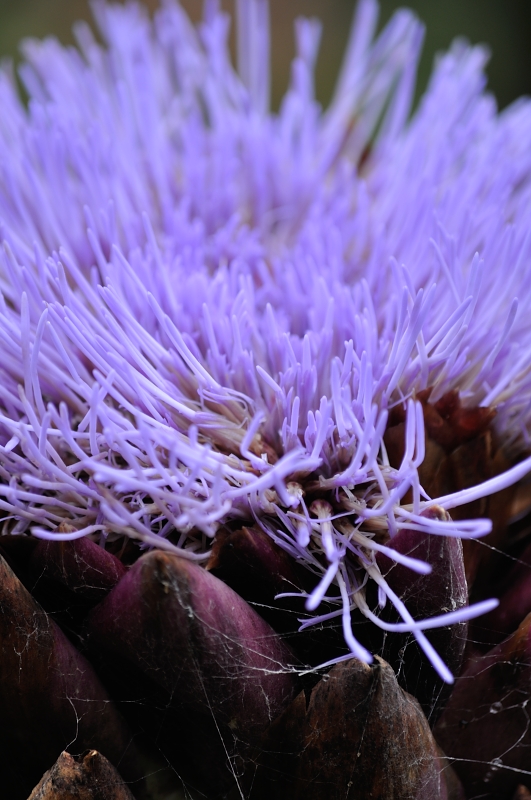 Well, I failed on the ‘Sunday is blogday’ front. Perhaps it’s ‘Blog once a week.’ So here it is.

My other attempt at discipline is a sort of 4/7 rule…work on my novel four days a week. No matter how little it is – and at present it’s very little, only a couple of hours each session – it all adds up. The main thing, for me at present, is to get going. I’ve had quite a hiatus between finishing Verity Sparks and the Scarlet Hand and starting in earnest on this project.

I am still dipping into The Forest for the Trees. It’s a library book, and falling apart. I spoke to one of our lovely librarians last week when I re-borrowed it, and asked, What will happen to it if it’s removed from the shelves? I do hope they don’t just throw it away. I might have to steal it first!

Here’s Betsy Lerner again, on the perennial problem of ‘Can’t Get Started’.

I believe that the writer who can’t figure out what form to write in or what to write is stalling for a reason. Perhaps he is dancing around a subject because he is not ready to handle it, psychologically or emotionally. Perhaps he is unable to pursue a project because doing so would upset his world too much, or the people in it. Maybe not writing, maybe being driven crazy by the desire to write and the inability to follow through is serving some greater goal, keeping some greater fear at bay. Fear of failure is the reason most often cited to explain why so many aspiring writers never realize their dreams. But I think it’s the that same fear of failure that absolutely invigorates those who do push through – that is, the fear of not being heard.