January’s been a good month for reading. Hot weather, a holiday… 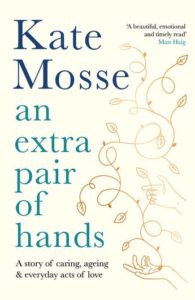 An Extra Pair of Hands
Kate Mosse
I’ve reviewed in these pages – moving and with our current aged care distasters continuing to unfold, lots to think about.
Gift 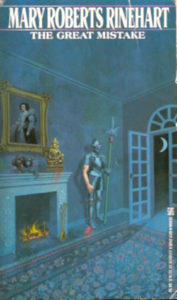 The Great Mistake
Mary Roberts Rhinehart
I’d read this before, but hadn’t remembered that it has the silliest and most complicated mystery plot ever, and I’m someone who loves an insanely complex plot. Rich people, big house, secrets from the past, an alarming death rate…
MRR was the queen of American crime writers in the early 20th century, a kind of early Agatha Christie and originator of the “had I but known...” narrative style.
My collection, S/H, re-read 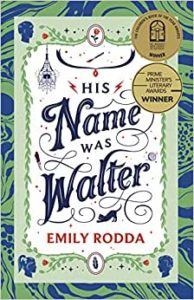 His Name Was Walter
Emily Rodda
It’s not often a book makes me cry, hard-hearted old me, but this one did. I took a while to warm to the fable within the story, but when all was revealed, it was very moving.
Library 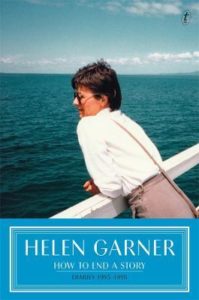 How To End A Story
Helen Garner
Gripping, addictive. Hurry up with the next volume of your diaries, please Helen.
Library 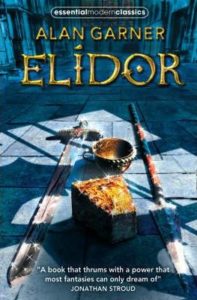 Elidor
Alan Garner
I haven’t read this since I was around ten. I don’t remember enjoying it much – if I had, I’ve had re-read it as I did The Weirdstone of Brisengamen. It is taut, sombre, frightening. Ancient otherworldly evil seeping into the urban streets of an English town…
Library, re-read 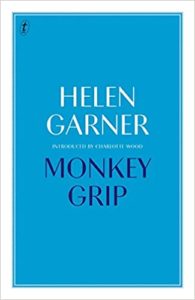 Monkey Grip
Helen Garner
I last read this in 1980, when I was 22.  Nora’s is a life I recognise, and remember –  share houses, the transient relationships, the drugs and drinking, the parties, the bands, the creativity, the searching, the transcendent highs and the resulting lows. Fiction, autobiography – I don’t care. The acquaintance who gave me this book said she was the same age as Garner, but her life was the polar opposite  – married, homemaker, nice house in the suburbs, three kids, mother’s club. She said she kept wondering what was going to happen. Nothing happens! Nora just churns around and around. Yes.
Gift, re-read 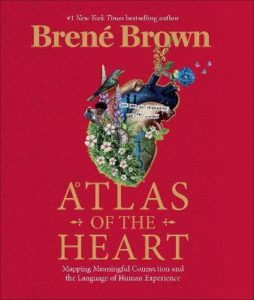 Atlas of the Heart
Brene Brown
I don’t think I really needed the larger format hardcover, but this is another good one from Brown. Alphabetic listing of emotional states; wise counsel backed by her extensive research. Brown’s ‘thing’ is shame and vulnerability.
New, on-line 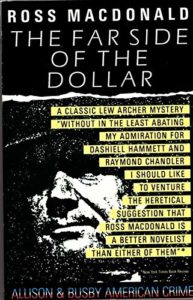 The Far Side of the Dollar
Ross MacDonald
Ross MacDonald’s detective Lew Archer and his tainted adventures among sad, vicious, rich Californians are a special summer treat. I’ve re-read them to bits, but they still astonish. I have a list for my second-hand searching because there are about half a dozen still unread.
My collection, S/H, re-read 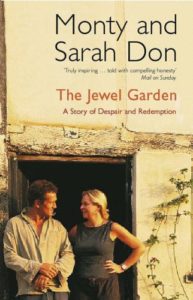 The Jewel Garden
Monty and Sarah Don
I just love Monty Don. He is a beautiful writer; his descriptions of plants and gardens make me swoon. In this short book, he’s also honest about  his battle with depression and his debt of love and gratitude to his amazing wife. Sarah chimes in with her perspective. He and Sarah ran a high-flying jewellery business (Princess Diana was a customer!) which came crashing down in the 1990’s. After they moved beyond the business failure, debts, struggle and despair, the couple decided to plant a symbolic and joyful Jewel Garden. Comfort reading for me.
New, online

Axiomatic
Maria Turmarkin
Skip read, couldn’t get on with it. Wrong book at the wrong time, I guess. That’s what so great about libraries – you can try things.
Library

A Man Called Ove
Fredrik Backman
Skip read this one too. I do like a light and fluffy read at times, but this isn’t my style. Too heartwarming!
Loan from a friend 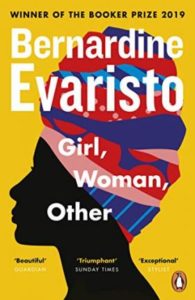 One Day I’ll Remember This
Helen Garner
I would read anything she wrote, I think. I’ve ordered more from the library. My Year of Helen?
Library My Garden World
Monty Don
A delight to dip into a bedtime if I need soothing. Another world! A world of plants and trees and wild creatures.  Nice and long.
New, online 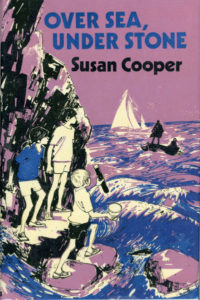 Under Sea, Over Stone
Susan Cooper
Mmm…Expected to love re-reading this, but found my recently raised consciousness  had me noticing, in an uncomfortable way, the  small elements of racism and sexism. Couldn’t finish.
Library 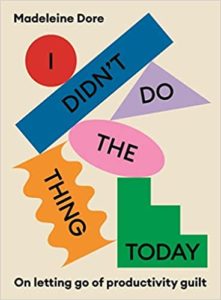 I Didn’t Do the Thing Today
Madeleine Dore
Subtitled  “On letting go of productivity guilt”. Just what I need to be reading right now. Lots to think about, as I’m writing full time and thrashing around trying to find my rhythm.
New, online

And that’s January in review! 16 books. 8 non-fiction (2 of those diaries), 3 children’s novels and 5 adult novels.
What a busy bee.

2 Responses to JANUARY IN REVIEW