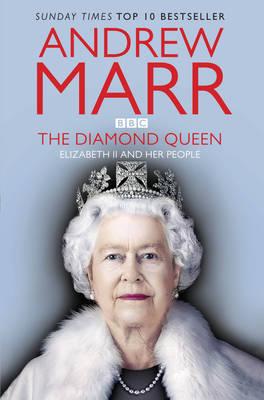 Screens rather than pages last weekend. Because I’ve been so tired. Do I really have to make excuses? I’m a reader, but sometimes it’s so relaxing to just watch. Last Saturday, I worked 6 hours in a 14 hour day, so in the time between shifts it was The Crown on Netflix. Claire Foy impersonating the Queen; the cut-glass accents, mystifying protocol and stifled emotions; the storms in gilded teacups and the political kerfuffles.
When I finished at 9.30, I wound down with No Offence on ABC iView. Actually ‘wound down’ isn’t quite the phrase.  The series is a gritty, often hilarious and usually violent UK cop show set in Manchester, so fast paced and suspenseful that my stomach began to hurt from tension. My brain certainly ached from trying to understand the accents. Two Britains, separated not just by time but by…well, almost everything else. Worlds apart, and if you lived in a palace surrounded by flunkies and protected by minders, you’d have no idea.
During the week I found The Diamond Queen in the Op Shop. I’d been wondering just how fictional Peter Morgan’s The Crown scripts are. ‘Based on true events’ would probably cover it. Nothing sensational or gossipy here; just a solid account of what she actually does, with an emphasis on politics and service and duty. How that woman works! 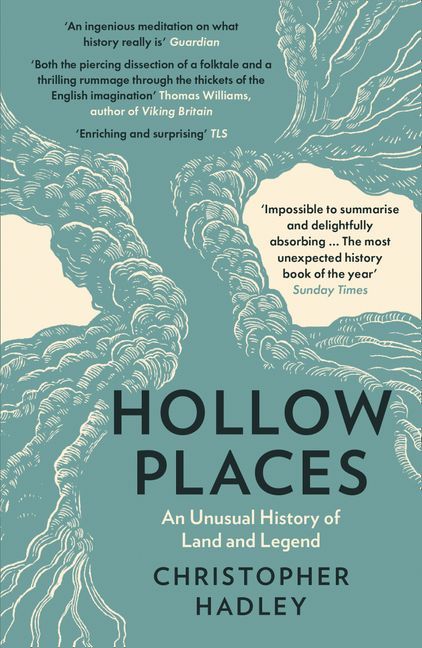 Earlier in March I read   Hollow Places by Christopher Hadley. Yet another Britain, this one strange, surprising and unknowably archaic. With his starting point the felling of an old yew tree in a Hertfordshire field, Hadley follows the legend of local hero Piers Shonks through 800 years of history. Geology, paleontology, Church architecture, tombs and monuments and masonry, Norman law and land rights, ancient manuscripts, heraldry, bestiaries, dragons, giants and devils in a landscape of lonely fields and hedges and tracks…a wonderful detective story, packed with memorable stories and images. I carried away particularly the crippled medieval squire who refused to give the required tithe to the church and lived in squalor in his manor house with an assertive pack of dogs and serving maids.

1 Response to BRITISH AND WEIRD