WHERE I’M WRITING FROM

Tim Parks’ Where I’m Reading From is a collection of articles originally written for the New York Review of Books between 2010 and 2014.
The introduction starts with a fusillade of questions.
It’s time to rethink everything. Everything. What it means to write and what it means to write for a public – and which public? What do I want from this writing? Money? A career? Recognition? A place in the community? A change in the government? Is it an artifice, is it therapy?  Is it therapy because it is an artifice, or in spite of that? Does it have to do with constructing an identity, a position in society? Or simply with entertaining others? Will I still write if they don’t pay me?

And the kind that I am asking myself at the moment, in the breathing space between finishing a first draft and waiting for the editor’s response (let’s not even think about all the work to come). I thought I would enjoy this break a little more, for it’s been a hard slog, with two books on the go, since early 2016. I could blame the weather – which is gloomy and cold – and say it’s a case of mid-winter blues, but it’s more likely the case that I am so used to having a project on the go, I feel at a loss without one. Where am I writing from? After this children’s book is all done and dusted, what will I do next?

Does copyright matter? Why finish books? Does money make us better writers?

Parks is well qualified to ask and to answer – in a long career, he’s written non-fiction, novels, essays; he’s also a translator and teacher. I read two early books,  Italian Neighbours and An Italian Education, twenty odd years ago; they were a clear-eyed corrective to the “Living in Tuscany” fantasy genre. And I’ve read and re-read his memoir of chronic pain and meditation, Teach Me To Sit Still, and enjoyed the meditation retreat novel, Sex is Forbidden.

Do we need stories?

Parks thinks, not really.
He writes that just as the reader imagines that he or she is a “self”, so the character in a novel is a “self” too, and his or her story reinforces the reader’s own process of self-creation. In trying to understand what he means, I remember myself (there’s that word again) as a young girl reading novels like Jane Eyre, and discovering an intense, passionate, inner world that both echoed and helped me create my own. Parks asks whether we really need this “intensification of self”, when it is the separate self that often makes us (in Westernised countries, at any rate) so miserable.
Having read my fair share of Buddhist literature, I get where he’s coming from, but I’ve always wondered – if I really detached from my particular invented self, with all of its stories, loves and hates and joys and (often pointless and self-inflicted) suffering, would I still write? And if I didn’t, would it matter?

Parks ends by admitting that he’s in too far – ‘enmired in narrative and self-narrative” – and that he loves a novel. He’s just not sure if he actually needs it. 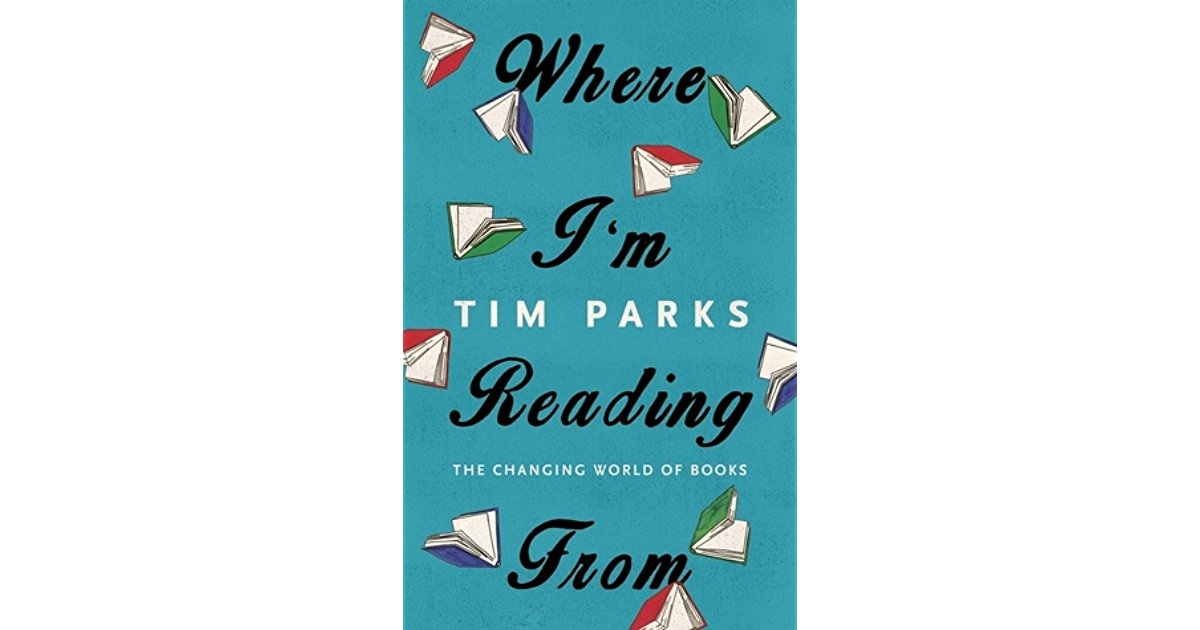