I’ve been reading nothing but crime novels all April.
It’s no coincidence that this crime wave is happening alongside an intense period of work on my new children’s novel. It’s not a Verity Sparks mystery and I’m loving making the acquaintance of my new heroine. At this stage, her name is Alexandra – or Alex – and she is a very different character to Verity.  But there’s an insanely complicated plot (the way I like ’em) with mystery and magic, danger and deception, twists and turns and any number of other alliterations to make it – I sincerely hope –  a rollicking good read.

While I’m writing like this, I find it hard to commit to a heavy or serious book, but I read for relaxation so the genre of choice is crime. Isn’t it strange? Crime – most often murder – isn’t heavy or serious…it’s relaxing! I don’t think I can even begin to puzzle that out. One explanation I have read is that in crime fiction, the killer is caught, justice is done, the bad are punished, thus giving us an orderly universe unlike messy reality.

I first read the Sue Grafton Alphabet mysteries when they came out, in the 1980s. I stopped somewhere around I or J…I’d got sick of Grafton’s PI Kinsey Milhone, with her prickly independence, junk food addiction, sketchy personal grooming habits and obsession with work. I may have even said something stupid and pretentious like “But she’s not growing.”
Oh, phooey. Re-reading – the library can’t get them to me fast enough – I am enjoying these books much much more than the first time around. I’ve been taking pleasure not just in the plot-puzzle, but the character herself. I ‘get’ Kinsey now, and with each book understand more and more about why she is a junk-food addicted workaholic searcher for truth and justice. 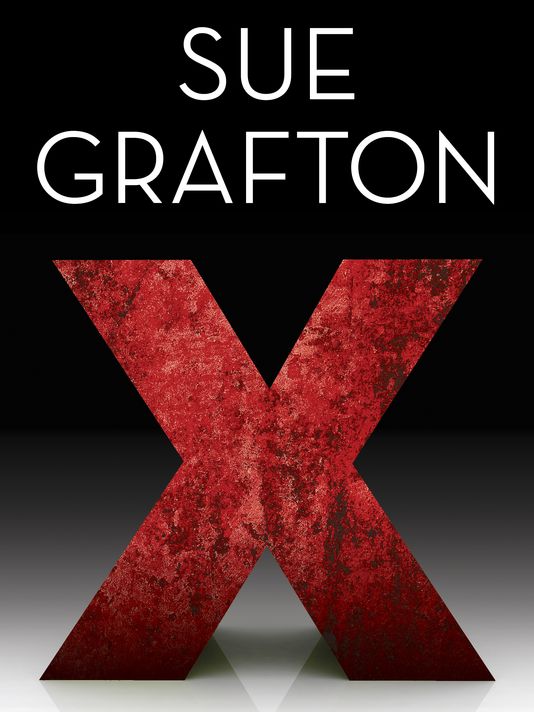 An interesting little factoid… The Alphabet series are set in a Californian city called Santa Theresa. What with the street names, neighbourhoods, topography, geography, I just assumed it was a real place, but no – Grafton set Kinsey there as a homage to the great crime writer Ross MacDonald.It was the fictional territory of his PI Lew Archer. 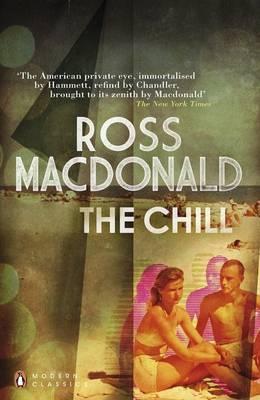 Long ago, I read a lot of MacDonald. He’s the inheritor of Chandler; Lew Archer is, like Philip Marlowe, a knight in tarnished armour but updated to the 1950s and early 60s. I always especially loved the ambience, the small Californian city – on the surface, all palms and beaches and sunshine – but with a dark, dark underside.

I’ve just borrowed The Chill from 1963.
It starts like this:

The heavy red-figured drapes over the courtroom windows were incompletely closed again the sun. Yellow day light leaked in and dimmed the electric bulbs in the high ceiling. It picked out random details in the room: the glass water cooler standing against the pannelled wall opposite the jury box. The court reporter’s carmine-tipped fingers playing over her stereotype machine, Mrs Perrine’s experienced eyes watching me across the defense table.