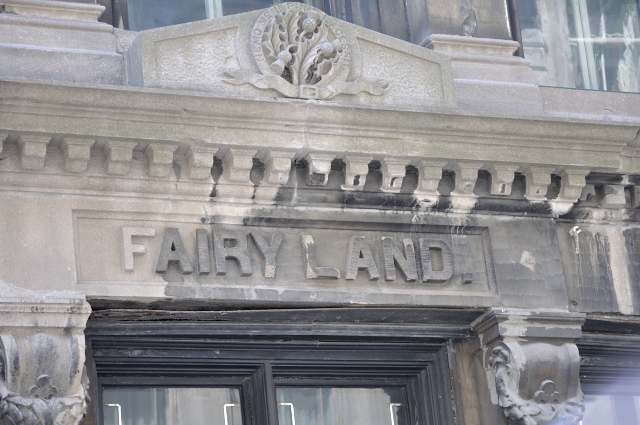 When you’re a very small child – say three or four – you can at last walk and talk and take part in the world, but you don’t have perspective. Everything is new. Almost anything is possible or at least plausible. Shiny and bright or dark and terrifying, it is all significant. Like most people, I have only a few memories from that time, but there are a some vivid images, like the thick oozing golden-ness of a boiled egg, or motes of dust floating in the air above my cot. And Mother Holle with her enormous teeth and the trail of white pebbles Hansel dropped behind him as his parents led him and Gretel deep into the woods. They’re fairy story people, I know, but stories can feel the same as experiences, and in my early childhood I was soaked in stories.

There are a few reasons for that. Following nearly fatal pneumonia when I was six weeks old, I’d had what was called in those days ‘a weak chest’; I was often sick in bed for weeks at a time. I was lucky – my father was an artist who worked from home  – and there was the time for stories and lots and lots of books. Art books, history books, books on design and architecture and antiques, picture story books ranging from Orlando the Marmalade Cat and Rupert the Bear to bible stories and an illustrated version of The Iliad and the Odyssey. And of course, fairy tales. You might think that surrounded by all these books and so often marooned in bed, I’d have learned to read early, but no. Perhaps, since I was always being read to, I simply didn’t bother. Besides, I looked at the pictures; I improvised. 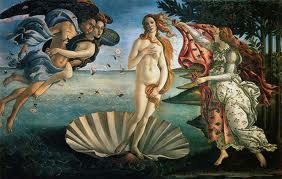 At one stage I was addicted to my father’s collection of a magazine called Discovering Art. I especially keen on the Renaissance, and fired my imagination with mythology and martyrdom. Botticelli’s Venus in her shell was a mermaid princess transformed into a human.

And there was a particular St Sebastian, looking rather complacent as, stuck full of arrows, he lolled at the stake. He was a handsome prince enduring a test of valour to win the hand of a princess.

Prince, princess – can you tell that fairy stories were my favourites? It was the early 1960’s, and colour printing had at last come of age, so there were some magnificent volumes – full-colour, large-format – which were birthday presents from indulgent childless friends. One in particular, The Enchanted Princess, enchanted me.

I wanted to be one, when I grew up.

Why not? I had no delusions of grandeur. At four and five, I didn’t know much, but it didn’t take the Almanach de Gotha for me to figure out that my parents were not royalty. My mother worked at the local high school, my father wore a flat woollen cap and rode a pushbike, our house was ramshackle and most of my clothes were hand-me-downs. But, princess-wise, all of this was no barrier. Goose-girls and shepherdesses, village maidens at the well or at their spinning-wheels, even the unloved drudge who slept in the cinders – all of these could have greatness thrust upon them. 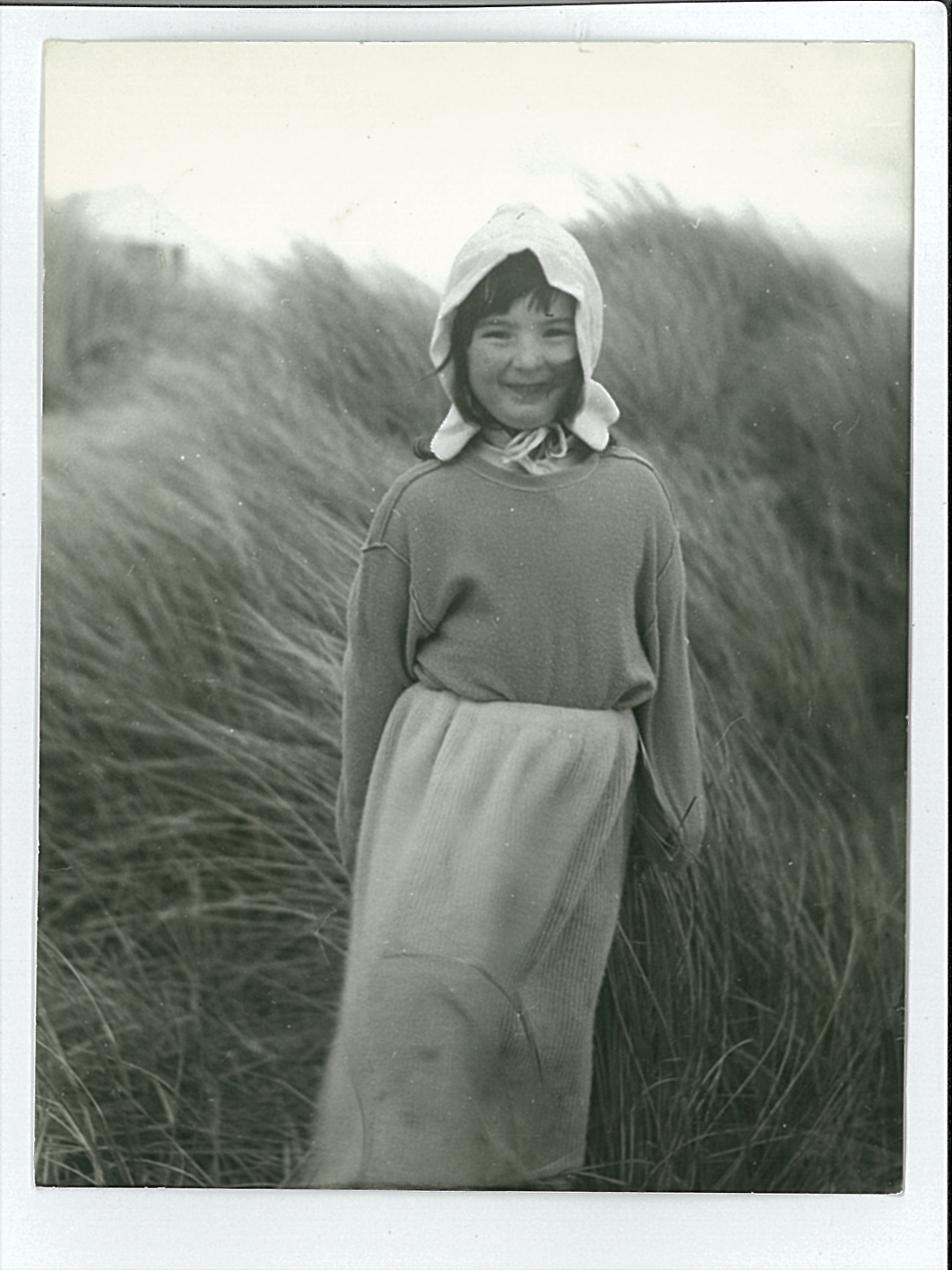 In my mind the fact that I was small and often dirty, rather fat, and with a constantly runny nose scarcely weighed against me, though my hair colour was a slight problem. Why were there so few black-haired princesses?

I stayed in that world of magical possibilities for a long time. It was a combination of shyness, introversion and general immaturity. Perhaps there was some developmental delay – I took forever to learn to read and spent endless afternoons of torture with the Infant Mistress in Remedial Class.

And when I sensed I was being tipped out of that world – a world I never really wanted to leave – I hung on as long as I could. And how better to stay there than to become a writer? 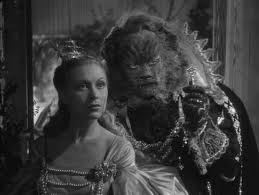 Actually, first I wanted to become an illustrator and a writer. My plan, when I grew up, was to write and illustrate my own children’s books. As part of my Higher School Certificate art folio, I drew a set of illustrations for Beauty and the Beast. I had always loved the story, but when I was in my early teens my father took me to a Jean Cocteau film at an art-house cinema. It was La Belle et le Bete, a crackly black and white print with sub-title and wonky special effects, but I found it magical and unforgettably lovely.

The transformation scene, where Beauty cradles the furry-faced monster in her arms and 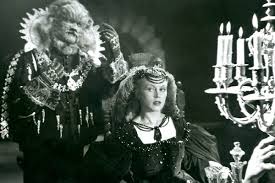 he turns into Jean Marais, had me in tears. I tried the best I could to reproduce that scene. My style was a bit Aubrey Beardsley, a bit Art Nouveau. Perhaps I was misty-eyed by the time I lettered “Dear Beast, Do Not Die” under my detailed pen drawing. I made a mistake. Misty eyes turned to a flood of tears but happily my father showed me how to scratch off the offending letter with a razor blade and then smooth the wounded paper with an industrial diamond. I fancied up the other letters with leaves and tendrils and I’m the only one who knows Beauty is really saying, as if she’s got a blocked nose,  “Dear Beast, Do Dot Die.” 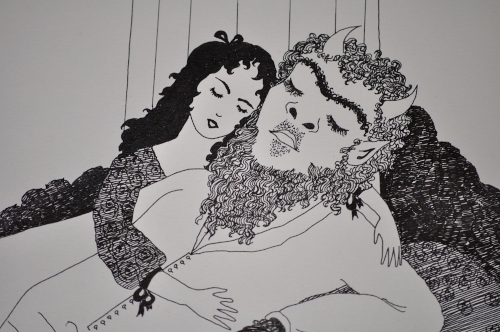