I’m just back from a family holiday in Canada. We were there for most of May – catching up with old friends and covering a lot of ground. We spent time in Vancouver, in Guelph (which is about an hour from Toronto), in Montreal and in Quebec City. We saw many wonders on and off the tourist trails. 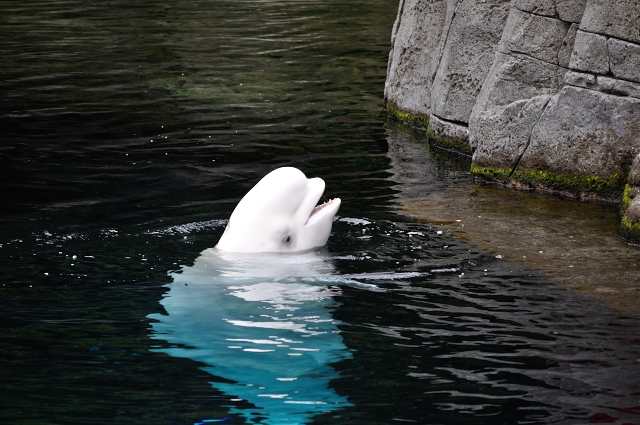 In the Vancouver aquarium, a Beluga whale, white and gleaming as – well, I should say marble because it sounds both more natural and more poetic, but actually it looked almost artificial, like brand-new plastic. 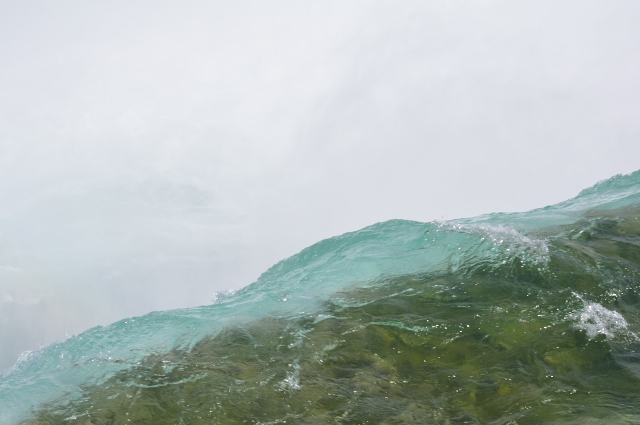 The Niagara Falls, which even amongst all the tourist tat is utterly magnificent. I could have spent hours just looking at the water as it flowed over the edge, down down, down to the river below where flocks of gulls wheeled and turned endlessly in the mist and spray and ‘The Maid of the Mist’, the tourist craft, chugged up as close as it would with its passengers, in blue hooded plastic ponchos, looking like a boatload of Smurfs.

On a long drive from Guelph to a little town called Blythe, we ran over a skunk and now I know about stink.

We also saw Amish people going about their daily lives, dressed in sober black, with the men in hats and the women in white bonnets, driving buggies, plowing and spreading manure with draught horses, hoeing in the vegetable patch, looking after children in the yard. Perhaps the most enchanting sight was a group of four or five little girls wearing coloured bonnets – primrose yellow and pink – playing Ring 0’Rosie in their schoolyard. 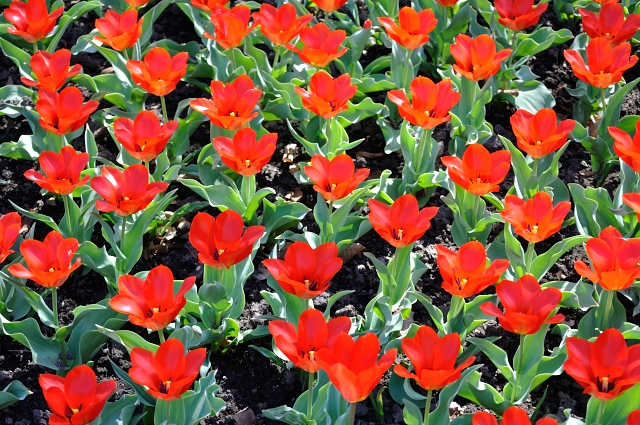 When we got to Vancouver on the 1st of May, the whole place was going wild with bloom. Tulips, magnolias, rhododendrons, not to mention a whole lot of humbler flowers I didn’t recognise. 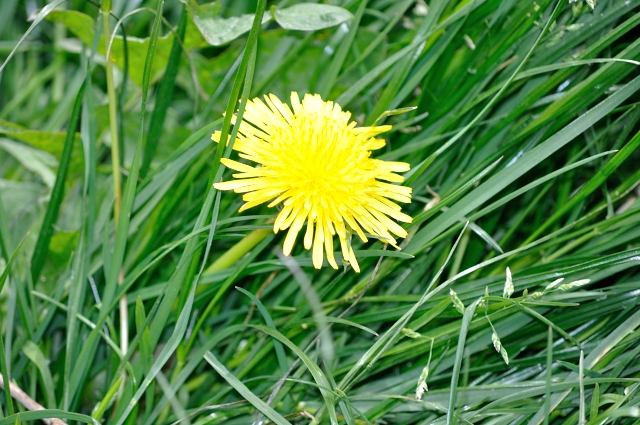 Oh, except for dandelions. I had to take a photograph of them because they’re so much BIGGER than ours are. 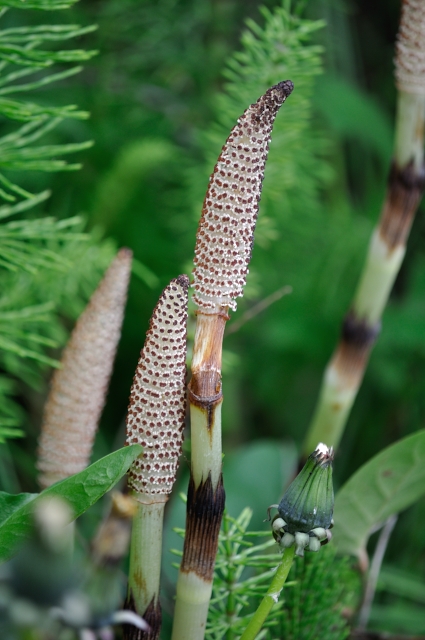 Our friend Pat in Guelph kept telling us that her garden would be looking so much better in a few weeks time, but for me it was stunning. The northern spring! A tree that was almost bare except for a faint green fuzz had leaves unfold almost as we watched. Hosta leaves which poked out of the bare earth like pencils unfurled dramatically. Everywhere were birds yodelling their heads off, bumblebees blundering in and out of pollen, animals –  squirrels, chipmunks, raccoons and even a groundhog – on the go. It was marvellous. 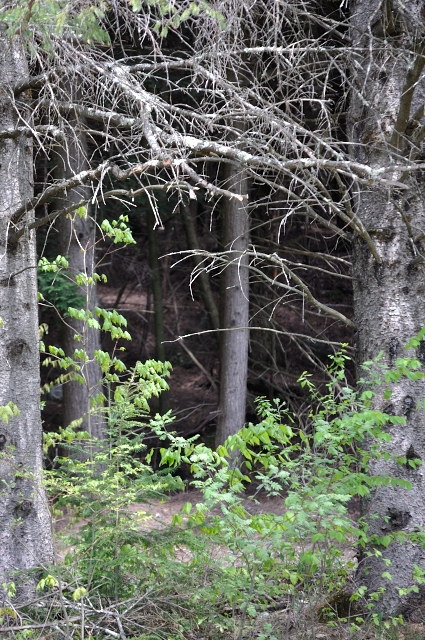 My friend David has a cabin in the woods in the Appalachian Mountains in Quebec near the border with Vermont. Rambling around on his property I saw lots of deciduous trees (including maples, of course) showing that new, fresh, bright green. But one day I walked along the road away from the cabin, and on one side was a forest of pine and spruce. It was very quiet and still. With quite a jolt, I realised that this is the landscape of fairy tale. Deep, dark, mysterious and just a little bit scary. At the forest’s edge I saw three jewel-like berries on a spray, then a red-shouldered bird flew above me into the woods, singing. I held my breath, half hoping, half fearing, that something would happen… And surprised that a landscape so very much not mine would have such an effect on me.

The last time I was in Canada was 1991, and I kept copious travel diaries. My god, I worked hard! Every night, page after page, labouring not to lose a single significant sight or sound, almost obsessed with capturing experience. So much so, that I think sometimes I wasn’t able to just be where I was; there was always some part of my mind quibbling about which adjective I’d use later, storing up imagery and metaphors, trying to wrestle some kind of meaning out of it all.

This time, I took my camera and even then at times chose not to get it out of its case. I didn’t write a thing except postcards. I tried to be in the now of travel and it was just wonderful. And if what I write doesn’t have the immediacy of my last campaign, well…too bad. This time, I experienced the experience.