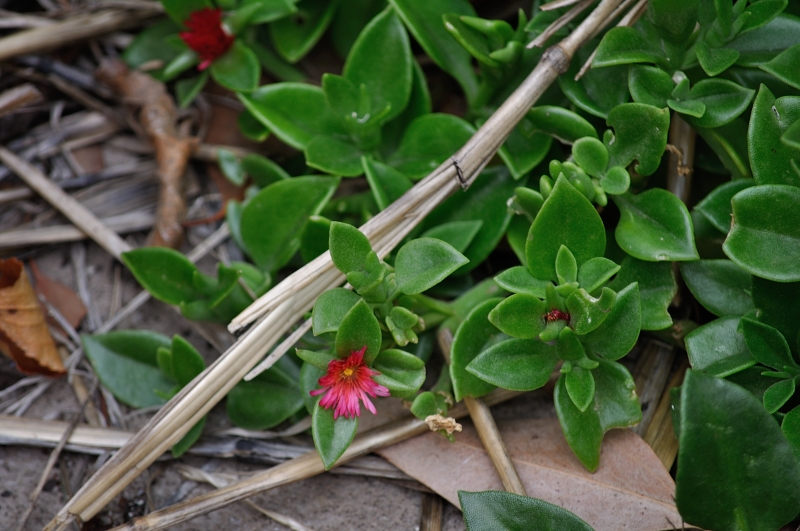 I’m thinking of another news blackout for myself.
I have the weekend papers delivered, so that I can read them over breakfast; sometimes I do the crosswords as well. A nice, cruisy way to start the day.
And I have updates from The Guardian, too, and The Monthly.
It’s important, I tell myself, to keep up. But is it? This morning I spent an hour or so in the garden, raking leaves and picking up twigs while haranguing Donald Trump on the issue of gun control. Then I had a go at that creature Wayne LaPierre, leader of the NRA. I kept asking myself how it’s possible that such obviously paranoid and unstable old men have so much power. As I told them both what I thought of them, my blood pressure was probably stratospheric. Every now and then I found I’d stopped still, transfixed by my inner slanging match. It was exhausting.

You see, like so many others I’ve been moved to tears by the  footage of those Florida teenagers speaking out. Calling out the nation’s leaders – such grief and such rage . I find it hard to stop thinking about them. The awful thing is that most probably nothing will change. Donald Trump’s solution is to arm teachers. Teachers with guns! Is that really the best they can do? I keep recalling the face of my own son as he went off to high school with his friends. I imagine what this kind of event would do to them, to any young people. Or just anybody at all. The madness of it. Who, apart from the military, needs a military rifle?

Don’t think about it, I told myself as I barrowed a load of gum leaves and twigs up to to the  green bin. But Barnaby Joyce’s glum face intruded, then – oh, the horror! – Tony Abbott’s, complete with idiotic grin, and I began again, reflecting on the stupid, ignorant, dog-whistling, self-serving  men in our own government.
I tried to think about women – Penny Wong, I reckon, would make a great Prime Minister –  but ended up with the MeToo movement and memories of my 18-year-old self (this was not traumatic, merely unpleasant) washing dishes at a steak house where the cooks liked to cop a feel when I was up to my elbows in sudsy water and dirty pots…
And far sadder, the realisation, when I was around 12 and puberty had just hit and we started having lectures at school about skirt lengths and modest behaviour and unwanted pregnancy and keeping safe, that now everything was different. Everything had changed. Because – damn, damn, damn! – I was going to have to turn into a woman.

In my own backyard with a rake and a broom, I’m usually happy as can be. I like the exercise; I love the way that, so quickly, the paths and paving look neat and tidy. The green bin is now groaning with garden waste; I’ve picked up the dog poo; my rake and broom and brush and shovel have been neatly stowed away in the shed. I should be peacefully and happily tired, but instead my mind’s been roiling with discord and I feel kind of grumpy and itchy. A couple of very rich cakes for afternoon tea have helped somewhat (sugar coma?) but it’s only temporary. I could knit, but that leaves my mind to wander.

I’d better find a book. Something nice and cheering, with a murder in it. 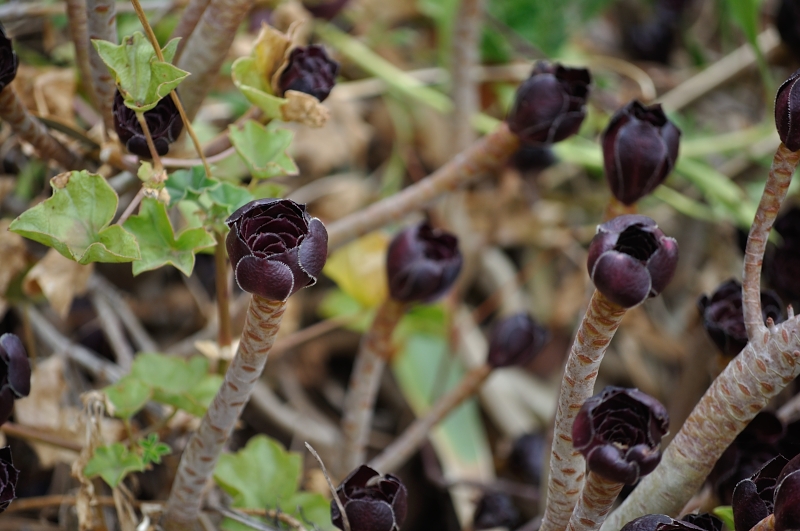 1 Response to BLACK OUT