A CORPSE IN THE COPSE 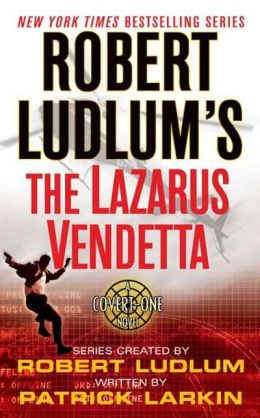 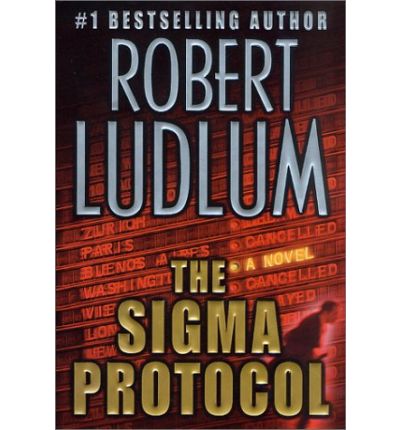 The titles? The Bourne Identity. The Matarese Circle. The Janson Directive. The Bourne Supremacy. The Lazarus Vendetta. The Sigma Protocol…

There’s a bit of a pattern, isn’t there?

A name – for instance, Bourne – and another word, preferably something serious and mysterious that made you think of guns and assassins and documents and top-secret plans for world domination.  I remember Howard and I fooling around one evening around making up silly titles; what if you paired the serious, mysterious word with Banana  – (why not?) – then you would have the following bestsellers:

I’ve lost that list, but in tidying up some papers came on another. We were thinking of ‘cosies’ – those (typically) English village murder mysteries with titles like The Body in the Library. So how about these?
A Death on the Heath
A Corpse in the Copse
A Kill on the Hill
A Grave in the Grove
A Ghoul By the Pool
The End Round the Bend
Strangulation at the Station (though Howard really liked the rather more arcane Defenestration at Paddington Station)
A Stranger in the Ranges
A Beheading at Reading
Spent Shells at Tunbridge Wells
Stone Cold at the Willoughby Wold