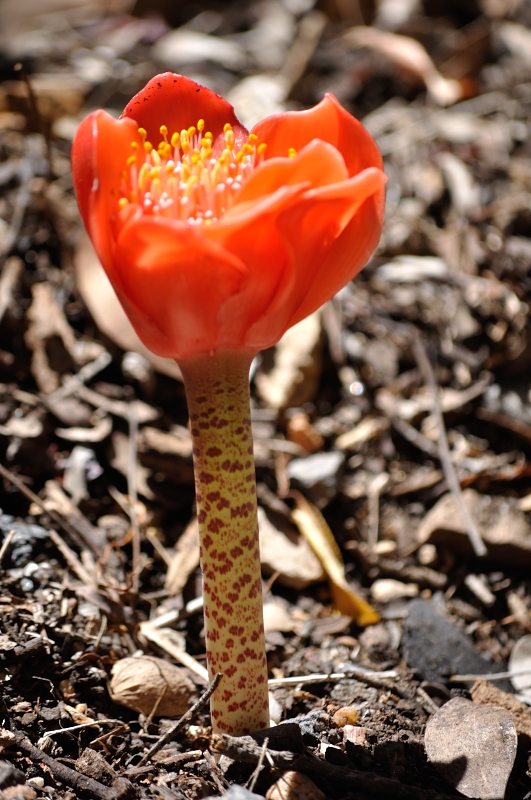 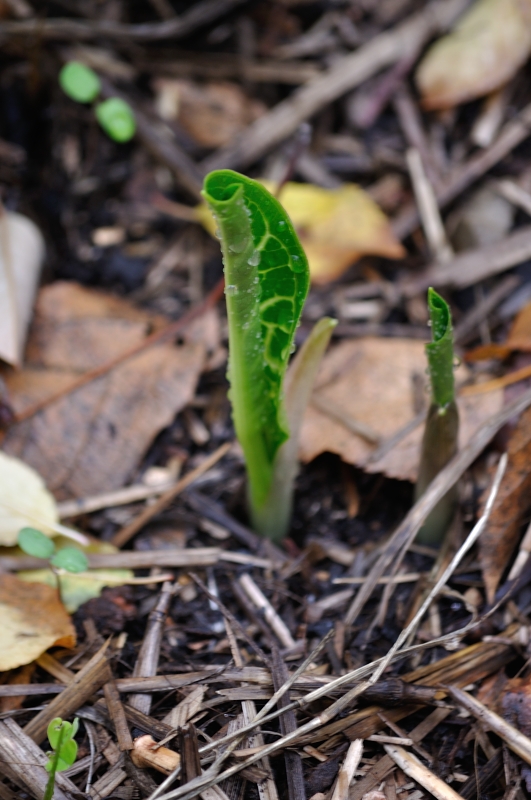 I’m finding that autumn is like spring. After this recent rain, all over the garden plants that died off over summer are poking their heads up and starting to live again. Like Mary in The Secret Garden, I’m excited. I keep heading outside to scrabble around in the mulch and dirt to see what’s happening.

She kneeled down and leaned out of the window as far as she could, breathing big breaths and sniffing the air until she laughed because she remembered  what Dickon’s mother had said about the end of his nose quivering like a rabbit’s.

‘It must be very early,’ she said. “The little clouds are all pink and I’ve never seen the sky look like this. No one is up. I don’t even hear the stable boys.’
A sudden thought made her scramble to her feet.

She had learnt to dress herself by this time, and she put on her clothes in five minutes. She knew a small side door which she could unbolt herself, and she flew downstairs in her stocking feet and put her shoes on in the hall. She unchained and unbolted and unlocked, and when the door was open she sprang across the step with one bound, there there she was standing on the grass, which seemed to have turned green, and with the sun pouring down on her and warm sweet wafts about her and the fluting and twittering and singing coming from every bush and tree. She clasped her hands for pure joy and looked up in the sky, and it was blue and pink and pearly and white and flooded with springtime light that she felt as if she must flute and sing aloud herself, and knew that thrushes and robins and skylarks could not possibly help it. She ran around the paths and shrubs to the secret garden.

‘It is all different already,’ she said. ‘The grass is greener and things are sticking up everywhere and things are uncurling and green buds of leaves are showing. This afternoon I am sure Dickon will come.’

The long warm rain had done strange things to the herbaceous beds which bordered the walk by the lower wall. There were things sprouting and pushing out from the roots of clumps of plants and there were actually ehre and there glimpses of royal purple and yellow unfurling among the stems of crocuses. Six months before Mistress Mary would not have seen how the world was waking up, but now she missed nothing. 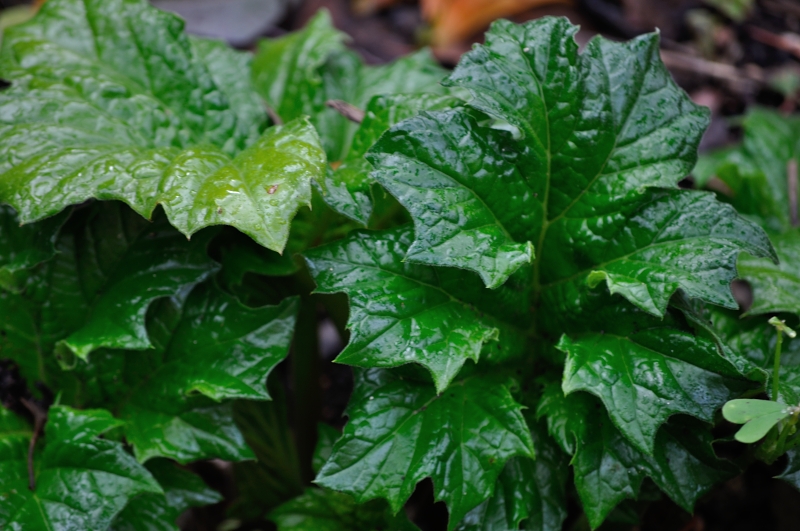 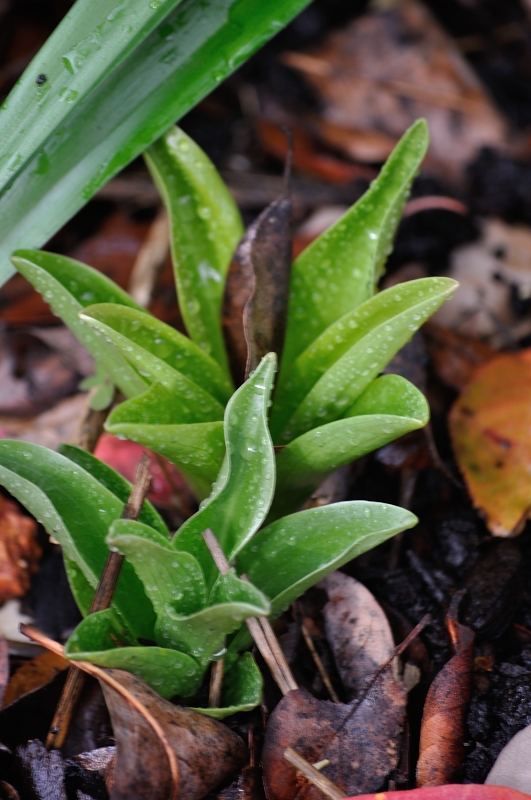